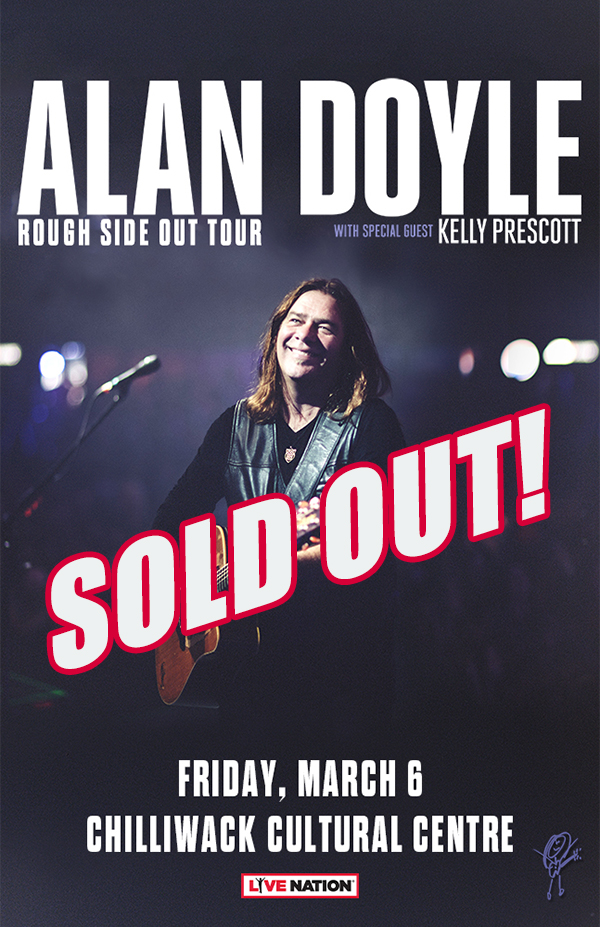 Doyle was the lead singer of iconic Canadian band Great Big Sea, known for fusing traditional Newfoundland music with their own pop sensibilities. Their nine albums, double-disc hits retrospective, and two DVD releases have all been declared Gold or Platinum and have sold a combined 1.2 million copies in Canada. His third solo album continues to cement Doyle’s reputation as one of Canada's most treasured musicians and storytellers. In Doyle’s words, “I always want people to have the greatest night of their life when the house lights go down.”